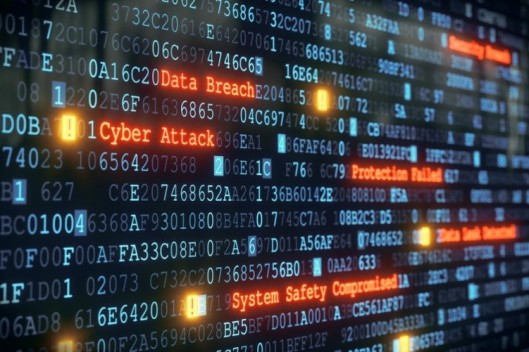 He was a happy man. He ran a good business in a nice place. His Atlanta-based LabMD had about 30 employees that tested blood, urine and tissue samples for urologists. Life was good for this middle-aged businessman from Detroit.

Then, one Tuesday afternoon in May 2008, the phone call came that changed his life. His general manager came in to tell Daugherty about a call he’d just fielded from a man claiming to have nabbed a file full of LabMD patient documents. For a medical business that had to comply with strict federal rules on privacy, this was bad. Very bad.

It turned out that LabMD’s billing manager had been using LimeWire file-sharing software to download music. In the process, she’d unwittingly left her documents folder containing the medical records exposed to a public network. A hacker easily found and downloaded LabMD’s patient records. And now the fate of Michael’s life – and his business – were drastically altered.

What followed was a nightmarish downward spiral for LabMD. Not one to go down without a fight, Michael found himself mired in an escalating number of multiple lawsuits and legal battles with the Federal Trade Commission and other regulators investigating the leak.

Finally, in January 2014, exhausted and out of funds, his business cratering under constant pressure, he gave up the fight and shuttered his company.

One tiny leak that could have easily been prevented took his entire company down. Could this happen to you and your business?

Let us run our complete Network Security Audit for you. We’ll have our top data security specialist give you a complete top-to-bottom security analysis with action plan.

Call us on 072-898-0362 to answer your questions or to provide Computer and IT Support, we would be happy to hear from you. We at GCComp have the experience and technical knowledge to help your business with your technology issues “We know technology so you don’t have to”.

A confident and talented IT technician with extensive practical experience of working with computers and resolving any support issues that are raised to him. Possessing a proven ability to administer and control the operation, configuration and maintenance of computer based information systems, as well as having an eye for detail and able to multi-task under pressure. View more posts